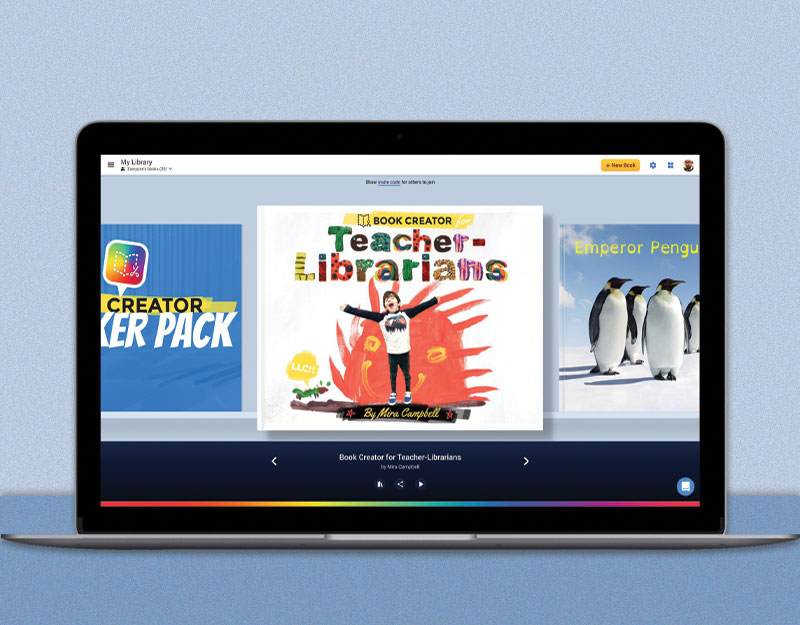 Wild: From Lost to Found on the Pacific Crest Trail

In Cheryl Strayed’s memoir she tells the story of her eleven hundred-mile solo hike along the Pacific Coast Trail, trying to find herself again in the aftermath of her mother’s early death. Strayed started in the Mojave Desert, making her way through California and Oregon to Washington State, with little experience camping and no experience with long-distance hiking.

Knopf has produced a beautiful book trailer that captures the character of her journey, narrated by the author and including photographs of her mother and her siblings, and of the trail. Excerpts of Wild are available on both The Huffington Post and Knopf websites.

Adult/High School–At first glance, Wild, which recounts the author’s descent into grief when her mother dies at age 45, and her subsequent decision to hike 1100 miles of the Pacific Crest Trail, does not seem like a book with significant teen appeal. The author is a 26 year-old woman untethered from her home, her family, and her marriage, overcome with loss and dabbling with drugs and an unhealthy relationship. These issues are usually just beyond the horizon of teen interest. But Strayed is a storyteller whose sharp prose, self-deprecating humor, and searing honesty will seduce readers of any age. Setting out alone on one of the most formidable hikes in North America along the spine of the Sierras and Cascades from Southern California to the Columbia River, Strayed’s naïveté about the wilderness recalls the innocence that ultimately doomed Christopher McCandless in Jon Krakauer’s Into the Wild (Villard, 1996). Her backpack is overloaded, her boots are too small, and her imagination incapable of fathoming the obstacles, pain, and danger that await her. But unlike McCandless, Strayed finds that it is her connection to others (and the books whose pages she burns each night after reading) in the wilderness that balances the solitude imposed by her grief and provides the insight into her own strength so she can emerge from her journey whole and renewed. Teens, especially girls, will be inspired by the author’s grit, entertained by her pluck, and totally engaged with her broken-open heart.–John Sexton, Greenburgh Public Library, NY

The Return of Danbi! An Interview with Anna Kim and the Cover Reveal of Danbi’s Favorite Day