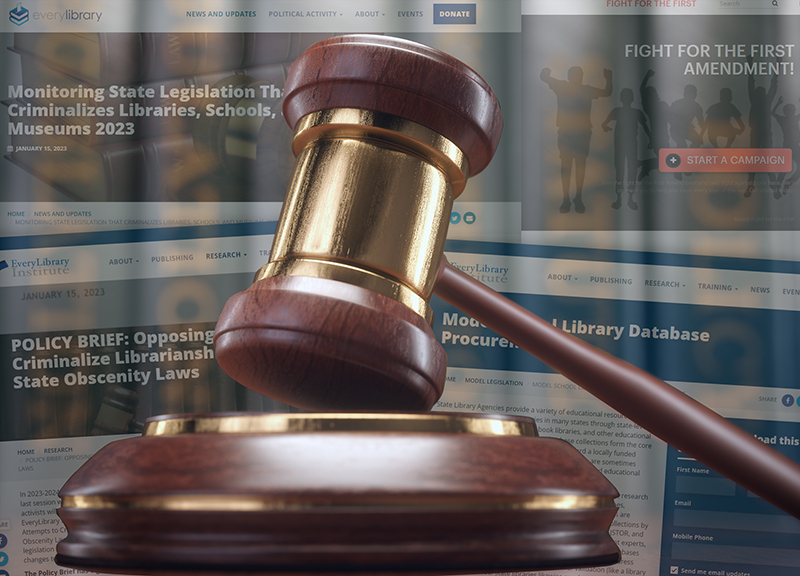 Holiday House and Pixel + Ink Showcase: New titles from the first half of 2023 Abecedarian Movement and Dance: A Q&A with Corinna Luyken About ABC and You and Me! Whence our fascination with royalty? Back in my high school American History classes, I used to joke that ever since winning the Revolution, Americans have been trying their hardest to make the President into a king–a joke I find less and less funny as we are treated to ever-expanding executive power and a seemingly inevitable […]

Red Rising by Pierce Brown is the powerful first in a projected dystopian trilogy. This debut lives up to the hype that surrounds, and I don’t use the word “powerful” lightly. The writing is muscular and vivid. The characters come alive. The plot is intense and perfectly paced. This is a great choice for readers who loved Hunger Games (or […]

Ted Kosmatka‘s first novel receives our latest starred review. The Games has nothing to do with The Hunger Games, although it is a dystopian thriller that deals with a gladiatorial fight to the death (or rather, destruction), in a great blend of horror and science fiction. Library Journal named The Games a science fiction/fantasy debut […]