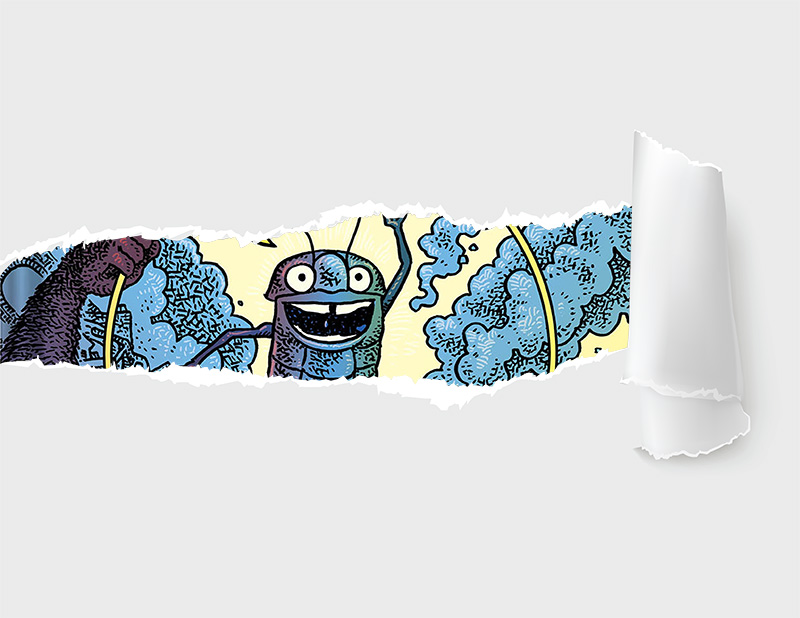 A new addition to the 2012 BoB: we have two official Kid Commentators who will follow and comment on the Matches along with our veteran commentator Jonathan Hunt.  We are so pleased to be able to gain some insights directly from the young readers for whom these books are intended.

Here’s Official Kid Commentator Number One: RGN, who will introduce himself to you all:

Last year, I was blessed by learning about BoB. I love reading and writing, so I was really excited when I followed it as part of a “Book Bloggers” club after school. What started out as a curiosity soon became more of an obsession (soon to be annual); I avidly rooted for my favorite books and became more involved in the competition.

In February, I was happily surprised when I realized it was Battle of the Books time. I look forward to commenting and viewing the contest. May the best book win!

RGN is a seventh grader in NYC who loves reading and writing – as well as history, which features in some of the BoB books!

Winner of the 2012 Undead Poll and Kid Commentator Picks!

Why We Picked What We Did

So How Did the BoB Contenders Do With ALA's Youth Media Awards?