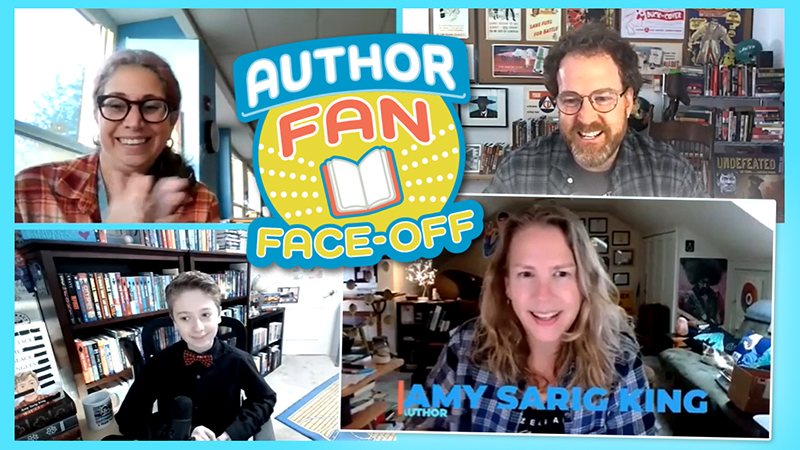 Marcus Sedgwick has always been fascinated with spirals, which occur throughout nature from the microscopic to the interstellar. Fundamentally elegant and mesmerizing, many cultures and individuals have ascribed a special meaning to the form. Sedgwick is the author of more than a dozen books for young adults including the Printz Award-winning Midwinterblood, She is Not Invisible, White Crow, and Revolver, which was shortlisted for the Carnegie Medal in the UK and was named a Printz Honor Book in the US. He lives near Cambridge, England. For more information about Sedgwick and his books visit: MarcusSedgwickBooks.com.