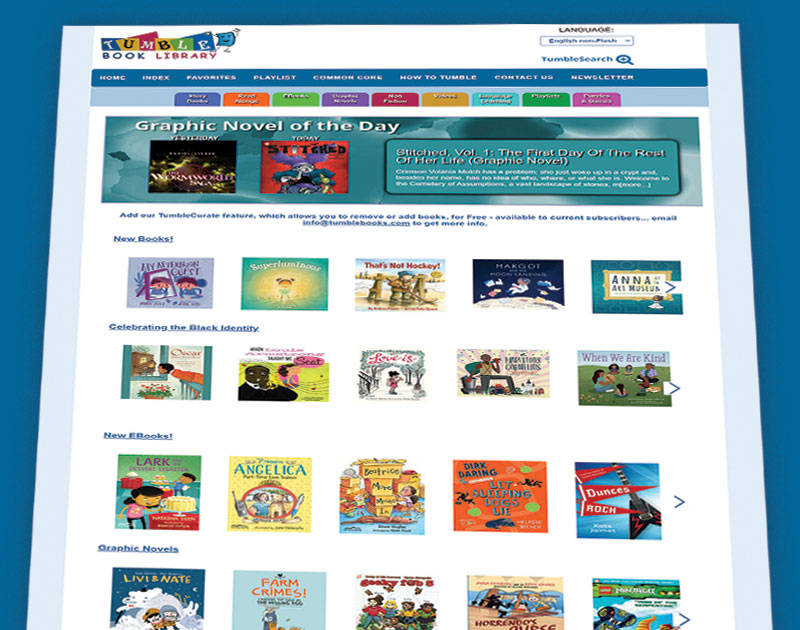 These Peanut Gallery posts are where we put up whatever we’ve found responding to the latest BOB news. Be sure to let us know in the comments if we’ve missed yours and we will either add it here or put in our next Peanut Gallery post. (A bit sparse this week, but we figure things will pick up when the battle begins!)