These Peanut Gallery posts are where we put up whatever we’ve found responding to the latest BOB events.

sralph31
Team Middle Grade is dominating Battle of the Kids Books. They usually take more of a beating by #yalit.

brownekr
“Stories aren’t the same as facts!” is now on my list of soul-destroying quotes; kudos to @SLJsBoB Judge Mackler

kennethoppel
@SaraCoo08365060 @SLJsBoB Nope. But I love this program because it generates more thoughtful discussion of books!

SaraCoo08365060
@kennethoppel @SLJsBoB eek! Time to read decision. Loved them both …but wait! If you posted does that mean you won?

OneCrazyRita
@AS_King @OneCrazyRita@kennethoppel @SLJsBoB ever try to grab a hold of a monster fighting the hook? Didn’t want the big one to get away.

AS_King
@OneCrazyRita I remember the grip you had on my arm. And that serious face. “Write that book. That one. Write it.” @kennethoppel @SLJsBoB

rachelnseigel It’s Marvels vs The Nest in the next round of @SLJsBoB 2morrow. This is a nail biter as both books were brilliant. I don’t envy the judge! 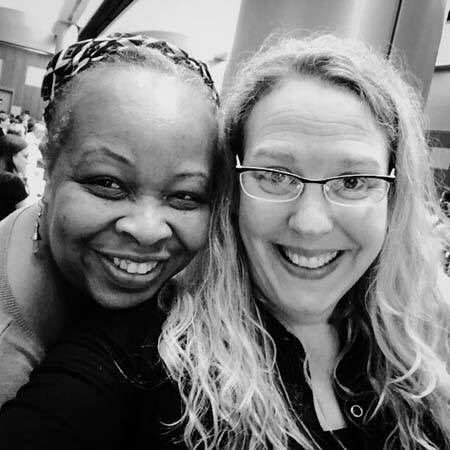