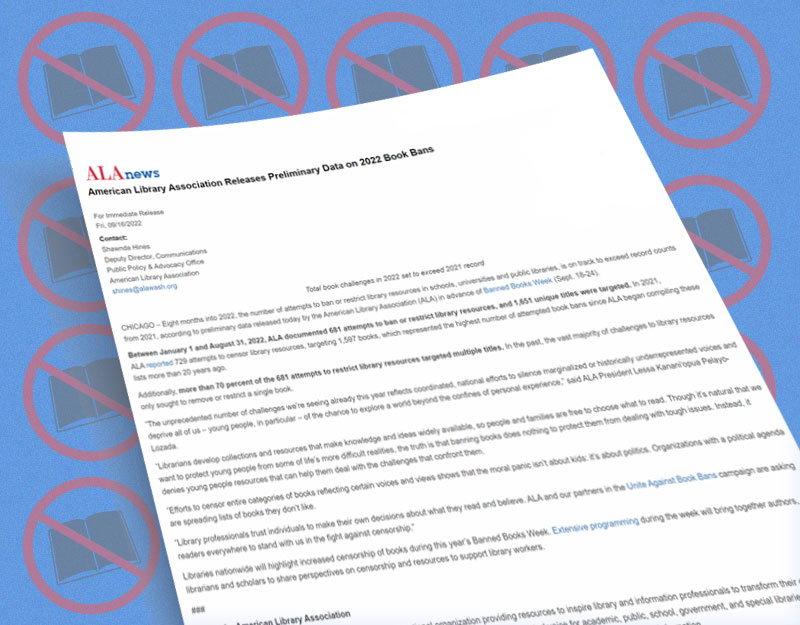 The current media landscape is full of heroes who also happen to be girls. We’ve got The Hunger Games’ Katniss, Brave’s Merida, and real-life icons like Olympic gold-medalist Gabby Douglas. Young consumers accustomed to the worlds imagined by Suzanne Collins, Veronica Roth, and Cassandra Clare might think that turning to superheroes, a genre that has heroism as its bread and butter, would lead them to even more smart, capable heroes who just happen to be women.

It’s a tough time to be a superheroine fan. In the past two years there has been an ongoing, and occasionally vicious, dissection of the place of women in comics: as characters, as readers, as creators, and as pop culture consumers. Many women and girls know the names of Wonder Woman, Catwoman, and Batgirl, but if they turn to comics to find out more about these characters, they’ll be confronted with artwork that depicts these characters as sexbombs rather than skilled superheroines in their own right.

In an interview at io9 Greg Rucka, a comics writer known for his talent in creating female characters—like MI-6 agent Tara Chace in Queen & Country—explains that when people ask him why he writes strong female characters, he thinks they’re actually asking a slightly different question.  He posits that, “What they’re really asking, I think, is this: Why aren’t more men doing it? Why is it that so many male writers, when trying to write strong female characters, fail?”  As long as men dominate both the comics and the film industry as creators, editors, and producers, not only will women have to make inroads in gaining those creative positions but men will have to pick up the slack by following Rucka’s example.

As with Rucka, few doubted Joss Whedon, the creator of Buffy and River, would direct his Marvel characters without similar flair, but he is just one man.  His talent and popularity does not a filmmaking revolution make.  As Hollywood zeroes in on superhero tales as a convenient source of inspiration, we superhero fans—who also happen to be ladies—have been as excited as the next fan about the rolling out of both Marvel’s and DC’s universes onscreen. Each of the three major superhero films of the summer—The Amazing Spider-Man, The Avengers, and The Dark Knight Rises—had potentially crackerjack female parts. So how well did they succeed in giving audiences heroines on par with Katniss or Bitterblue?

The Amazing Spider-Man ended up being the least groundbreaking. The two main female parts fall into stereotypical women’s roles: the love interest, Gwen Stacey; and the caretaker, Aunt May. The inspired casting of sass-mistress Emma Stone, alongside Andrew Garfield’s endearing Peter Parker was the best part of an otherwise by-rote reboot. Given the potential for awesome that Sally Field brings to any part, Aunt May spent an inordinate amount of time wringing her hands in the kitchen. I had hoped that this reboot of Spider-Man might borrow from Marvel’s Ultimate Spider-Man series, including that version’s no-nonsense, outspoken Aunt May, but to no avail. Gwen, on the other hand, was charming and engaging, although limited by the confines of the girlfriend role. For a girl who was smart enough to assist at a major scientific research company, it was puzzling to see her taking direction from Peter rather than actively solving problems in concert with him.

The Marvel universe in Iron Man, Thor, and Captain America has pleasantly surprised female fans by bucking stereotypes and given us a wide array of women in significant parts. The Iron Man films introduced us to Pepper Potts, who goes toe-to-toe in smarts, business savvy, and fashion with Tony Stark. Thor gave us Jane and Darcy, who pass the Bechdel test with flying colors within minutes of their first appearance on screen, and wear practical clothing throughout the film (which, given typical comics wardrobe for women, is worth noting.)  Asgardian warrior Sif is an equal member in Thor’s band of brothers without anyone ever commenting on her gender. Captain America: The First Avenger gave us the admirable Peggy Carter, clever, honorable, and dauntless, and while she is no doubt the lady who catches Steve Rogers’ eye, her role is on the front lines, not the sidelines.

Of all the films that paraded through theaters this summer, however, The Avengers is arguably the best of the lot for giving us women with agency, and writer/director Joss Whedon’s take on Black Widow is indubitably the reason. In a film filled with a cornucopia of masculine heroism, it would have been all too easy to reduce Black Widow to stereotypical eye candy. Instead, Whedon places her front and center as a vital member of the team. She alone is trusted with uniting the team, is the only one to glean useful information from the wily antagonist Loki, and single-handedly wrests her closest colleague Hawkeye out of the grip of vicious magical control.  She shares equal screen time with the other Avengers, and her place as a member of the team is never questioned. On top of all that, she uses the preconceptions of what a woman is expected to be to outwit her enemies and disprove stereotypes in one fell swoop. In August, we delighted in Christopher’s Nolan’s Selina Kyle—the arguable scene-stealer of the final installment of his Batman trilogy, The Dark Knight Rises. Selina Kyle, the cat burglar with flexible ethics, is a character suited to Nolan’s gritty take on Gotham. With a nod to Miller’s landmark Batman: Year One and Ed Brubaker and Darwyn Cooke’s classy Catwoman 2001 comics series, Nolan’s Selina Kyle is every bit the skeptical, street smart, and decisive woman fans have admired for decades. She uses her sexuality to hoodwink and to persuade, a tactic which allows her to keep the upper hand. One of the most off-putting disconnects in recent comics, especially the “New 52” reboot of Catwoman, is that while the character herself may be written with all of these characteristics, the artwork effectively removes the character’s control of her sexuality and makes it a device to attract the male reader to the comics. In films like The Avengers and The Dark Knight Rises we get what these ladies should be—sexy women, portrayed not as pin-ups, but as fully realized characters on equal footing with the men.

[Please look for Part 2 of this post in a couple of days. Thanks!]