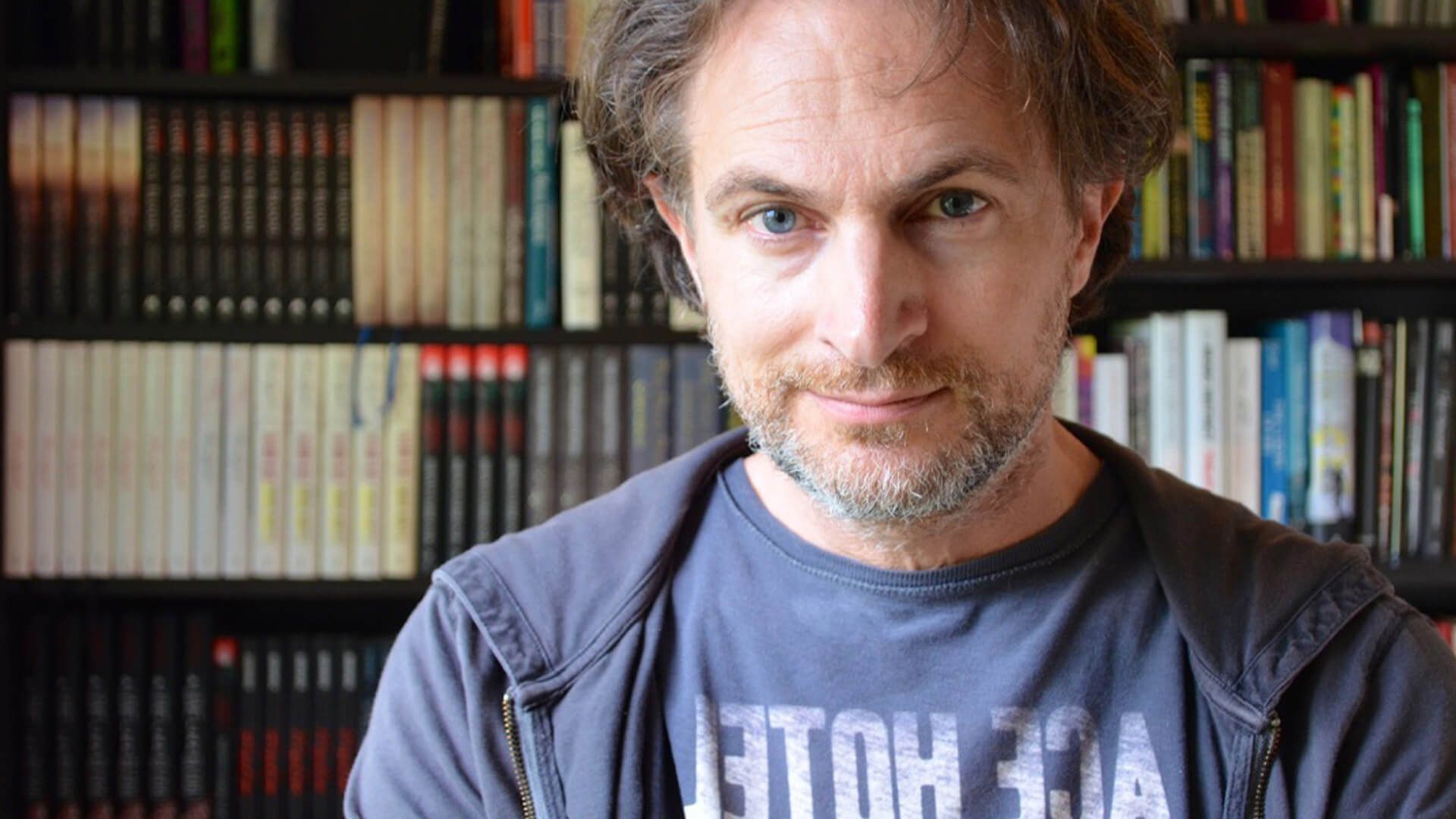 ‘Superman: Unbound’ and Why There’s No Such Thing as the ‘Superhero Genre’ About midway through the impressive new animated film Superman: Unbound, which just so happens to bow on home video today, it becomes clear how little the story actually concerns Earth. Sure, in the final act the planet that we call home is in jeopardy, but that almost feels like an afterthought, a dramatic necessity. Well, maybe that’s putting it too strongly: a major theme involves how the aliens we call Superman and Supergirl have made our world their home. Still, throughout Superman: Unbound we are reminded that the story’s villain has already subdued 10,000 planets, stealing cities that he then shrinks down to specimen-jar size.

It’s a conceit that I remember from Supe’s comic book adventures going back to forever, but I must admit that I’m unfamiliar with the specific Geoff Johns-penned source material from Action Comics a few years ago. Apparently in those pages the classic baddie Brainiac, a knowledge-junkie cyborg, was kinda rebooted in terms more stark, streamlined, and terrifying. Thus we find ourselves witness to a struggle that pits cold intellect against the warm corporeality of Krypton’s best known refugee. Which is really what superior sci-fi is all about. Killer robots and missiles pointed at suns and mind probes are all very good, but it’s ideas writ large and delivered via bold metaphor that characterize science fiction for me… and which is why I feel that Superman, with a 75-year canon to draw upon, should be included in any curriculum that covers the genre. So to those who are not approaching Superman as the most enduring and popular science fiction character ever, I invite you to make a reappraisal.

Not Luke Skywalker? Not Captain Kirk? Nope—Superman. And the reason we might not realize this is that superheroes are typically viewed as their own specific niche genre—one that is considered too new or immature or pop culture-y to take its place among the other genres. In truth, though, superhero narratives fit comfortably under categories such as fantasy, action-adventure, crime, and the aforementioned science fiction… or of course some hybrid of two or more of these. The point is, superhero fare isn’t off somewhere on its own generically speaking. While it’s tempting to maintain that position, doing so serves an agenda of marginalization.

As proof, go ahead and check out Superman: Unbound and tell me if it isn’t one of the most satisfying and, in the end, philosophically thrilling science fiction films you’ve seen in quite a while. Then do a little research and find out how often it is being reviewed or discussed that way. Go on now—I’ll wait.