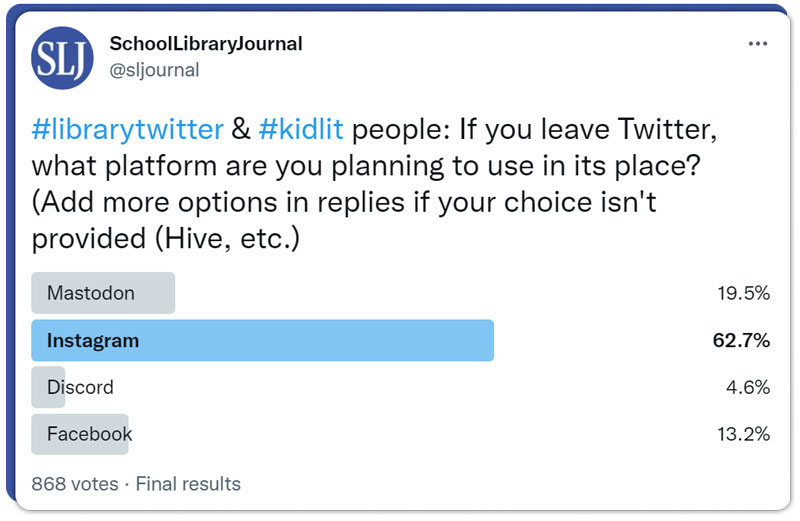 Oh how pleased we are to report that today, you voted and you were decisive!

We ran the total numbers (only 30 voters; everyone else was probably on a plane en route to Dallas, which is where I wish I was headed!) three ways: total voters and points, and then only those who had read all 9 books (5 voters) and again for the 9s and 8s combined (7 voters), just to see if there was any noticeable change based on number of candidates read.

And boy howdy there sure was!

Here are the top 4, with points, when all 30 voters were counted; votes are weighted with 7 points for first place, 5 for second, 3 for third and 1 for fourth. Note: not all voters voted for the full complement of 4 and some voters had only read 3 or fewer of the titles. No surprise, given the closeness of the initial vote, that A Monster Calls swept it with a total of 98 points . Scorpio Races, Between Shades of Gray, and Life: An Exploded Diagram clustered very closely for the remaining 3 potential honor slots, but it’s significant that they are nearly 40 points lower than A Monster Calls. The Honor Book section of the Policies and Procedures states “All nominated titles are eligible for honor book consideration. Following the selection of a winner, a straw vote is conducted. Any title receiving no votes is removed from consideration. A formal, weighted ballot will follow. Based on the results of this ballot, the committee will decide if it wishes to name honor books and, if so, how many” (emphasis mine). Given that huge gap, an argument could be made that only A Monster Calls deserves recognition as an honor book.

I would have made this argument, but it’s a hard decision: those other three books are great too, and does it really matter if they’re a tiny bit less great? As a committee, would we really want to recognize fewer books when there are so many to choose from and so many deserving of recognition? There’s a reason most years have the full set of 4 honor titles, and it probably isn’t that the point spread is always tiny.

So now let’s look at the numbers when we only look at the votes from those who read all of the honor contenders, meaning we take away the inflated status of books with more readers: We’ve still got A Monster Calls in the top slot, but by a much narrower margin, so the one or four books question effectively disappears.

What’s most interesting here is that two of the other three books are different with this sample size (note: this graph actually shows the results from those who read 9 and those who read 8, for a sample size of 7, but the same four books were at the top with both data sets). Now we have a tight cluster of four potential honor books, with 22 points for A Monster Calls, 19 for Beauty Queens, 18 for The Returning, and 17 for Life: An Exploded Diagram.

This is probably closer to a prediction-level set of results, but maybe I’m just happy that this set of honor books plus Chime as our Mock Winner means that I called three of the five recognized titles as being the very top of the year’s crop!

For purposes of this blog, we’re going to say that we had two clear honor books, A Monster Calls and Life, since those made the top four in both data sets.

So our final slate is:

Honors: A Monster Calls and Life: An Exploded Diagram

And if honorable mentions existed, The Returning, Between Shades of Gray, Scorpio Races, and Beauty Queens all get an imaginary copper sticker.

Now we just need to sit tight, send psychic pulses to the RealCommittee in favor of our own favorites, and wait.

What do you think we’ll see on Monday? I’m putting my money on Chime and Life—and still hoping for a nod for The Returning.

Mock Printzing the Weekend Away

Round 1 Results, sort of!

Predictions, or, Time to Vote!