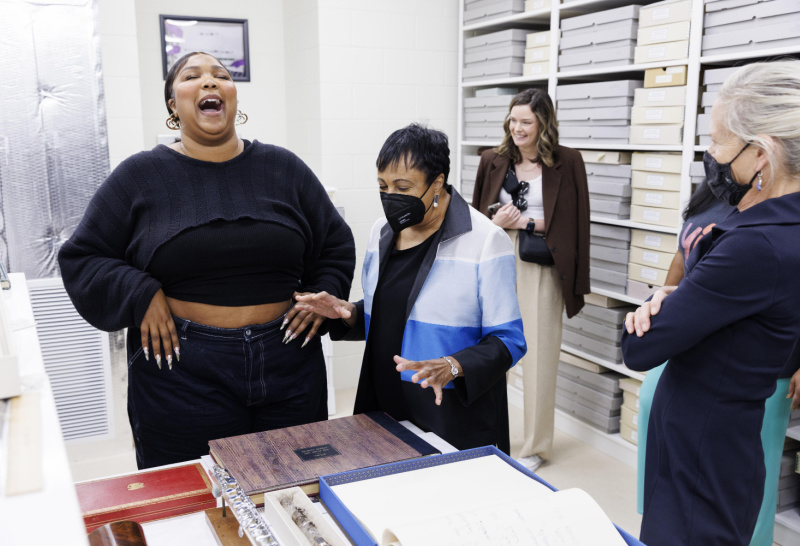 2016 has been, by and large, a strong year. Strong enough that I’ll be hard pressed to come up with my top 5 at the end of the season.

But my top 2 are already decided, and after rereading The Passion of Dolssa last week, I no longer have any question about which book should get the top billing this year.

I’ve said before, and doubtless will say again, that something that often stands out about the RealPrintz winners and honorees is how teachable they tend to be. By teachable, I don’t mean textbook-like, and I don’t mean that they are unreadable without the helpful guidance of an educator and a room of peers struggling alongside. I do mean a book that can stand up to classroom use; there’s enough there that you could close read a passage, or spend hours writing a paper on symbolism or the use of certain images (say, Dolssa, pink cheeked, conversing with her beloved). The content here can sustain multiple readings and offer more on the second, and potentially even the third or fourth go; a group could discuss the book for an hour and still find things to unpack.

In the case of Dolssa, this quality is beautifully balanced by the fact that this is also a cracking good read — it’s pretty much a page turner, unexpectedly, perhaps, given that it’s historical fiction about heresy in the Middle Ages. It’s a door-stopper with a ton of backmatter (can you see me swooning over that backmatter? So much and so good!), but it’s also a fast, almost easy read — until you take the time to dig more deeply. This is a book that works on many levels, from the plot-based to the academic, and supports a wide level of readers as a result.

Here’s where it’s most outstanding: voice and accuracy and story and style and characters and theme and structure.

Which is, you will notice, almost the whole of the published criteria for the Printz, with structure as a bonus only partly covered by style.

Let’s look at structure first. Like 2013 honor book (and personal favorite) Code Name Verity, this is a puzzle box structure, with nested stories three — or maybe four — deep. There’s the author writing the story, who may be Berry or may not (that author’s note insertion before the book ends reminded me also of I Am the Messenger, another previous Printz Honor book). Then there’s the conflicted Friar Arnaut in 1290, pulling all the pieces together, including multiple voices, some lying, from 1241. There’s Botille’s confession in 1267, which includes more detail of what transpired in 1241. And possibly also there’s a divine intervention in that last bit, where Botille whispers to a small boy and as a result possibly saves Symo and Bertran (I choose to believe they flee and live out their years happily; I also choose to believe that Plazensa and her sailor are someplace with good water and good grain, brewing amazing ale). The layers are nested, as I said, and also braided together; Botille is narrating from a point that is long past the main narrative, so she has foreknowledge of the story she’s telling, and maybe she’s twisting things to protect others. It’s complex and yet it flows smoothly, telling a single cohesive story out of all these bits.

Botille’s is the standout that holds everything together, because she’s the central voice both literally — we hear her voice most of all — and figuratively — she’s the figure at the center of all that happens, the one who knows most of the pieces and whose actions propel much of the story.  Botille is earthy and sensuous and practical and sharp. Her astringent humor is sly, and sometimes a little ribald, and she doesn’t like to paint herself particularly flatteringly but it is very clear that she is someone special. She’s observant and does what needs doing; a natural caretaker but never maudlin or even sentimental. It’s hard not to fall in love with her from that first scene in the winepress. Botille’s narration is in the first person — this is, after all, her forced confession as a heretic — and she probably can’t be totally trusted, and there’s something refreshing about her narration. She has very little ego, she’s a born storyteller, and the result is a voice totally unlike all the other first person narrators out there. There’s nothing anachronistic about her or disingenuous; she comes across as wholly dimensional, utterly understandable and yet distinct from any other character or voice I can think of — perhaps Judith Merkle Riley’s Margaret could compare, but that’s a pretty esoteric readalike.

In the interest of not just gushing, I must note that the other voices are a mixed bag. The one-sided pieces from all the various people Lucien questions are pretty great; Dolssa is… fine, although not outstanding. The third person omniscient pieces, presumably the results of Friar Arnaut’s imagination, or possibly the author’s, are well written and important but break a little of the spell of being in the time and place and as a result I would probably target them as the weakest narrative voice employed.

However, those passages do something important, which is to bring to life — rounded, realistic life — the characters who could otherwise be two-bit villains. Friar Lucien fears hunger, loves god, and fights his carnal desires in ways that perhaps lead him to a different kind of obsession. He’s the villain of the piece, yes, but he’s also a human, and doing what he truly believes is the right thing. Without those third-person sections, he would only be the frightening figure we see through Botille’s eyes, or the one note Inquisitor we see through Dolssa’s eyes. Bishop Raimon, on the other hand, is pretty clearly just a terrible person: he loves his luxuries and he’s ultimately a cynic, a mouthpiece for Rome. Thematically, Berry does a wonderful job balancing between condemnation and respect for the Catholic Church of the time; Dominus Bernard and Friar Lucien are both imperfect men doing their best, according to their beliefs and their places; likewise Prior Pons, while Raimon represents the corruption at the higher levels. And Dolssa’s voice is important to understand her mysticism and the immense depth of her faith.

I’ve already touched on accuracy here — the backmatter reveals the extensive research, and then there’s the fantastic use of language. Initially I was thrown by the unfamiliar words, but that choice allows Berry to tell the story in modern language while never letting readers forget that this someplace and somewhen very different from now. The specificity of the setting really shines; whether or not a reader knows anything about Provensa going in to this read, they’ll discover it. The sensual nature of the writing adds to the sense of place: smells and textures are present on every page; the connections and disconnections between people (another significant theme) make this far distant past feel recognizable, although still strange. (Side note: this is exactly the opposite of what Berry did in All the Truth That’s In Me, where the setting was “quasi-historical” — it was the thing that killed that book for me, and I’m so glad the opposite direction was chosen here.) Which is not to say this is a wholly realistic piece of fiction: it’s laced through with magic small and large, although it’s notable that the magic (except maybe that final chapter) could be the product of happenstance viewed through the lens of faith (Dolssa’s miracles), or of talent and skill (Plazensa’s brewing, Sazi’s fortune-telling).

I could continue infinitely, but I hit 1267 words with that last sentence, which seems divine, so I’ll just close with: this one’s a winner.