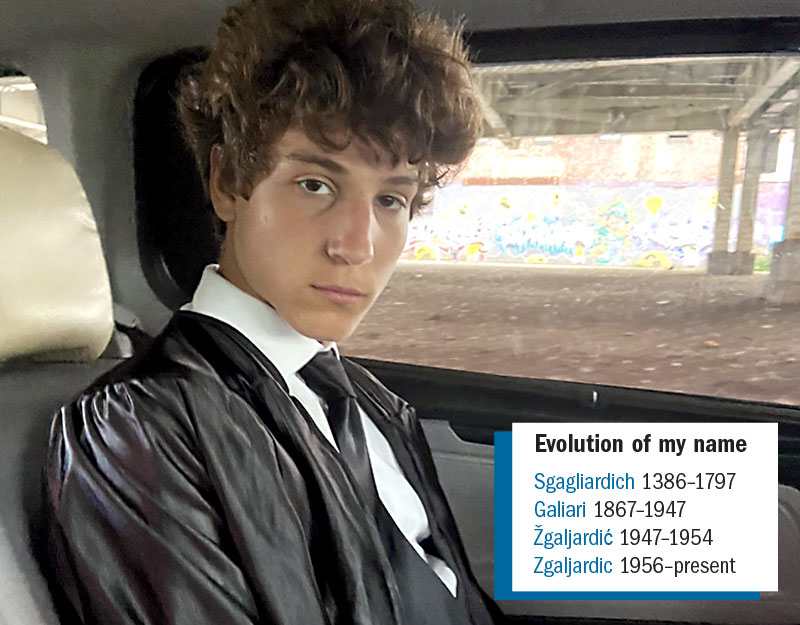 Forever by Maggie Stiefvater. Scholastic Press, an imprint of Scholastic. 2011. Review from ARC from publisher. Wolves of Mercy Falls series. Sequel to Shiver (2009) and Linger (2010).

The Plot: In Shiver, Grace met Sam, a werewolf; in Linger, new werewolves and complications are introduced; now, in Forever, it is Grace who is a wolf while Sam waits out the winter as a human, hoping for her safety while locals push for a wolf hunt.

The Good: Forever concludes the Wolves of Mercy Falls trilogy. When writing about the conclusion of a series, I usually think two questions should be addressed: does the book stand alone? Is the conclusion satisfying?

Sometimes, such as with these books, I think the first question is a bit silly. This is definitely a tale told in three acts, and yes, it’s best to read the books in order. Bonus, lucky reader who waited till now to read the series, because you don’t have to wait for new books and can just down them all in one wonderful gulp. If you’ve read this far and are fretting about spoilers and the like, stop reading this blog post, click to my review of Shiver, and when you’ve all caught up come back.

The second question — is the conclusion satisfying? — is answered with a loud “yes.” How much do I want to give away about what happens? I can safely say that Stiefvater continues to examine the scientific, biological basis for werewolves. Part of this grounding of fantasy in reality includes the way the wolves are depicted as, well, real wolves: their actions, their pack behaviour, their thoughts and memories are all more wolf than human-trapped-in-a-wolf’s-body. Grace, Sam, Cole, and Isabel, to varying degrees, look for ways to control how a person transitions from human to wolf and how to save the wolves from the hunt that Isabel’s grieving father has instigated.

The romance between Grace and Sam is not just satisfying and mature and jealousy inducing; it is also almost drama free. Or, rather, the drama comes not from Grace and Sam. These two know their own hearts, know how to communicate, know how to be themselves with each other. The drama and conflicts come from the outside world: the shifting into wolves, the danger to the wolves, Grace’s parents. It’s refreshing to have two teens who respect each other and respect themselves.

For those who like a bit of tension in their romance, the tension that comes from uncertainty, lack of communication, or different goals and outlooks — because, in all honesty, sometimes Grace and Sam’s perfect balance is a bit too perfect — there is Cole and Isabel. Sometimes wanting someone is not the best thing for a person; sometimes two people meet at just the wrong time. Sometimes, the relationship one finds oneself in is not Grace and Sam’s smoothness but the rockiness and uncertainty of Cole and Isabel.

The parents in this series are complex. Yes, Isabel’s father is instigating a hunt of wolves who are really human so it’s basically planning a mass murder. But, here’s the thing; he doesn’t know that. What he knows is that the local wolves have attacked and killed people, including his son. Whenever the fear of the hunt came up, all I could think was — this man buried his only son. Of course he wants the wolves gone. Who wouldn’t? I even felt myself feeling some sympathy for Grace’s parents, with their odd mix of indifference and inattention and over-controlling.

The person who I cannot feel sorry for, at all, is Beck, Sam’s adoptive father. I’ve addressed my reservations about him before; basically, Beck is responsible for Sam being attacked by werewolves as a child, which led to Sam’s fearful parents attempting to kill Sam, which led the way for Beck to conveniently adopt Sam and raise him up to be both werewolf and protector of werewolves, namely, Beck. Every character in the book agrees that Beck has been a wonderful parent to Sam. Personally, I was very, very (can I add another very?) pleased that in this book, Beck’s actions towards the child Sam are brought up and discussed. The Beck situation does bring up an interesting ethical and moral quandary, the type of question that is easier to discuss in fiction than in fact — what is redemption and forgiveness? If someone does one terrible thing, can a lifetime of good erase it? Would I be more forgiving of a real-life Beck, or less?

After reading Forever, I looked back to questions I had after reading Shiver. Were they answered? Let’s see!

After reading Shiver: “Was Grace deliberately attacked as a child? How much about the wolves do her parents really know? And does that explain some of how she is (and isn’t) treated by them? How much of Grace’s own personality was shaped by the werewolf attack? Is Grace replicating her parents relationship in her own intense bonding with Sam? And, finally, more an observation than a question — raise your hand if you don’t trust Beck.” Knowing what I know now, I can say that my questions about Grace and her attack were addressed in future books, though not always in the way I guessed.