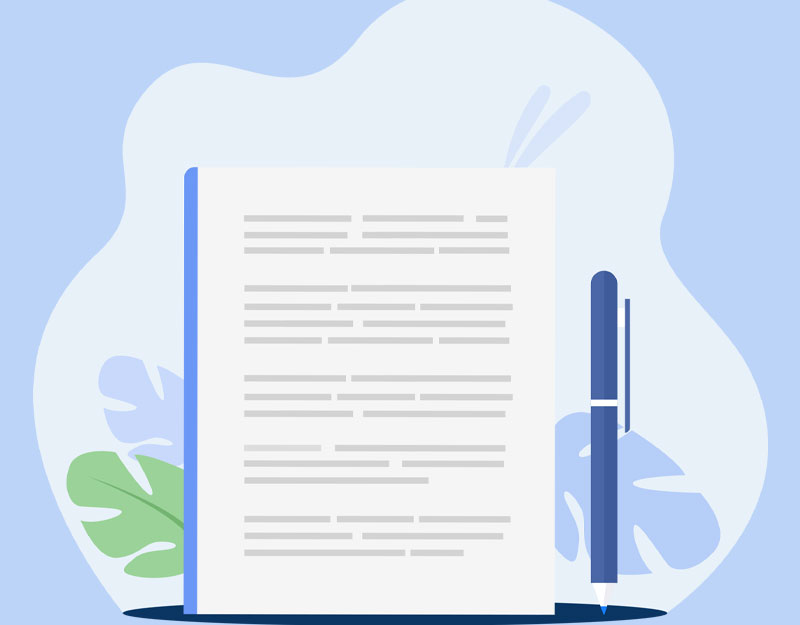 Please, do I even have to give a plot description for this film? In a dystopia future, Katniss Everdeen, 16, volunteers to be a tribute to the “Hunger Games.” She does so to save her twelve year old sister. Twelve districts send two children between the ages of 12 and 18 to fight in the Arena.  It’s a punishment inflicted by the powerful Capital for a rebellion that happened over 70 years before.

Twenty four go into the Arena; there is only one survivor. It’s kill or be killed. Katniss has promised her sister she will return, but does she have what it takes to survive the Hunger Games?

It’s been years since I read the book. I like to go into films based on books with as much distance as possible between me and the source material. That way, I’m not playing the “but they left out this scene/character” game; it also allows me to appreciate the visual storytelling.

Jennifer Lawrence as Katniss Everdeen. Lawrence portrays Katniss perfectly, particularly the mix of fierceness and protectiveness. She zeroes in on the fact that Katniss’s concern for others in not a weakness, but is what makes Katniss a fighter.

Josh Hutcherson as Peeta Mellark. Hutcherson sold me on a Peeta who knows he’s not physically tough enough to survive the Arena, so he’s going to use what he can: his brains. As with the book, I was uncertain of whether Peeta “loved” Katniss or if it was a game played for the crowds. Peeta’s ability to strategize, to read people, and to manipulate them is why I have a “Team Peeta” T-shirt. It has nothing to do with who I think Katniss should be with.

Katniss and Peeta’s chemistry fit that “are they or aren’t they” perfectly. They had to be careful not to have too much sparkage because of the “play acting” part of what was going on. Other readers may disagree, but I don’t think that type of chemistry happens until the later books. Theirs is a love born of shared experiences and they are not at that point, not yet. Also? They have no time for lust-sparkage.

I also loved just how strong Katniss was shown to be, over and over. Do I have to say how much I love that Peeta didn’t save her, but that she saved him?

Liam Hemsworth as Gale made me understand all the “Team Gale” members. The friendship — the trust — the easy way between Katniss and Gale? Loved. The way Gale said he’d take of her family? Loved. And knowing that what will happen will separate them in more ways than one broke my heart.

Woody Harrelson as Haymitch captured the drunk and the former victor. I loved the scene were we saw Haymitch “working the sponsors” on behalf of Katniss and Peeta. I also loved the little moments when Haymitch realized that he had two tributes who would not be among the first to die; two who had a chance.

Elizabeth Banks as Effie. Let’s just say this: having watched the film, I now want to find Haymitch/Effie fanfiction. That is all.

Lenny Kravitz as Cinna — with a movie already at over two hours, I understand why there wasn’t more Cinna. More so than in the book, I saw that Cinna stood for the fact that not all citizens were Effies. I hope that the DVD has some bonus footage!

The muttations? I screamed and jumped out of my seat, even though I knew they were coming.

I cried twice: during the reaping, and when Rue died.