This week the Associated Press, the world’s largest and oldest news agency, announced that its entire Archive is viewable on YouTube, and that it will be adding new material every day.  This is an INCREDIBLE treasure for educators who teach history, culture, science, current events, global studies, media literacy–pretty much anything.  I can easily imagine students embedding this interdisciplinary fodder in their creative projects!

Together, the Associated Press Collection, and the included British Movietone newsreel channel, gather more than 1 million minutes of digitized film footage dating back to 1895.  (Check out my post from last year, Newsreel Heaven! British Pathé post 90,000 Historical Films on YouTube.)

To get a flavor of the riches, take a look at AP’s playlist of Iconic Moments in History.

Yesterday’s AP press release shared the magnitude of this video gift for learning:

The two channels will act as a view-on-demand visual encyclopedia, offering a unique perspective on the most significant moments of modern history. Available for all to explore, the channels will also be powerful educational tools and a source of inspiration for history enthusiasts and documentary filmmakers.

The YouTube channels will include more than 550,000 video stories dating from 1895 to the present day. For example, viewers can see video from the San Francisco earthquake in 1906, exclusive footage of the bombing of Pearl Harbor in 1941, Marilyn Monroe captured on film in London in the 1950s and Twiggy modeling the fashions of the 1960s . . .

“The AP archive footage, combined with the British Movietone collection, creates an incredible visual journey of the people and events that have shaped our history,” said Alwyn Lindsey, AP’s director of international archive. “At AP we are always astonished at the sheer breadth of footage that we have access to, and the upload to YouTube means that, for the first time, the public can enjoy some of the oldest and most remarkable moments in history.”

Stephen Nuttall, the director of YouTube in Europe, the Middle East and Africa, comments: “Making this content available on YouTube is a wonderful initiative from AP and British Movietone that will breathe new life into their footage and no doubt delight our global community – from students researching history projects to curious culture-vultures and the billions in between. It’s an historical treasure trove that will give YouTube users around the world a moving window into the past and I can’t wait to explore it.”

I feel a little guilty having a beef with such a boon, but, while a small number of videos have been collected into playlists (see below), and while the collection is searchable, I am hoping to see more  playlists—sortable perhaps by decade, theme  location–to make the archive even more usable by students and teachers. 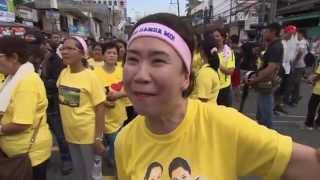 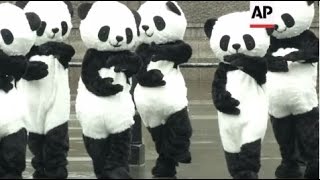 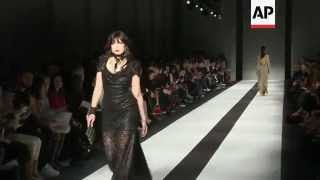 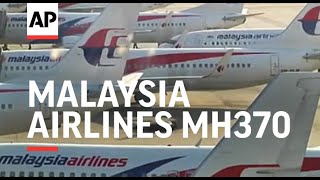 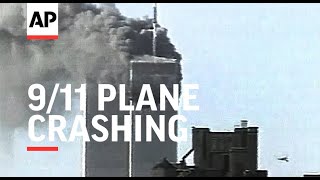 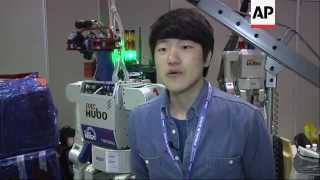 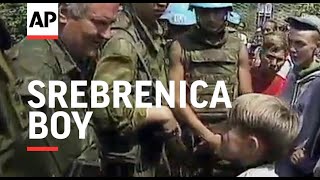 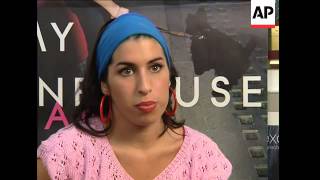 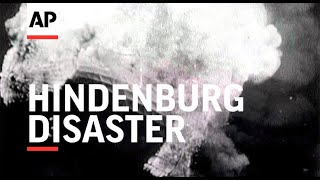 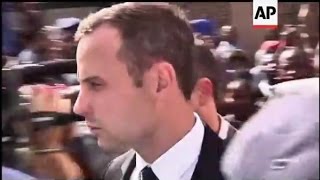 Check out these two huge archives:

Thanks, Gary Price @infodocket for this lead!