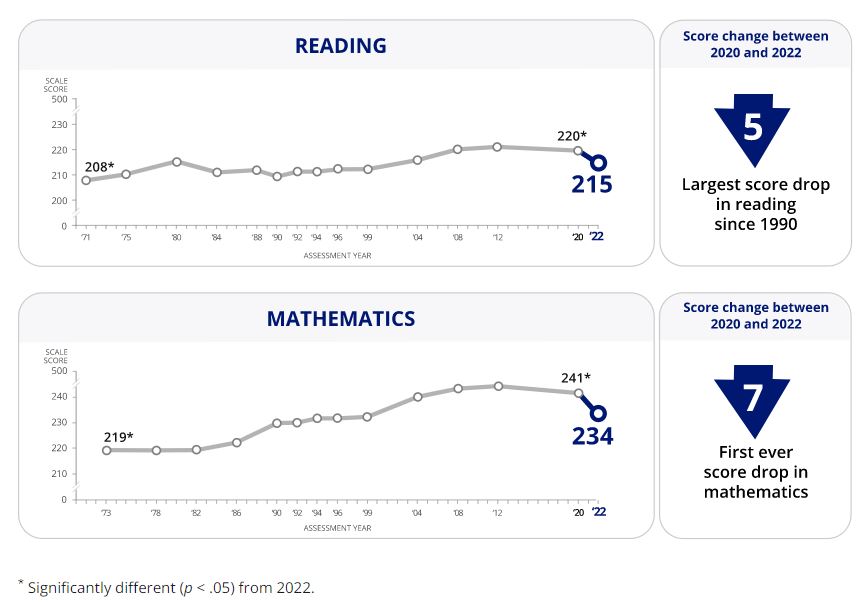 I know, I know, it’s already old news — but it would be remiss if we didn’t talk about the NBA longlist in Young People’s Literature.

There are a few surprises, as always, a few “of course” books, and a side of “wait, really?”

There’s also a slant towards a type of book. Social conscience seems to be on the table as a criteria, or at least a bias. Greenglass House and 100 Sideways Miles maybe don’t fit that mold (I haven’t read either yet and descriptions don’t make it clear), but the rest do — even Noggin, which takes on ethics and identity as issues.

Already on our list: Impossible Knife of Memory, Girls Like Us, The Port Chicago 50, 100 Sideways Miles, and Noggin, although we considered removing Impossible Knife because we sometimes listen to Thumper’s father.

Finally, Threatened had been on our early list but we pulled it when all the buzz disappeared post publication and it only garnered two stars. I thought Endangered was interesting but leaned toward the didactic rather than literary. Do we need to add Threatened back on?

Overall, I am, as always, interested in the NBA picks but also slightly baffled. What did you think?