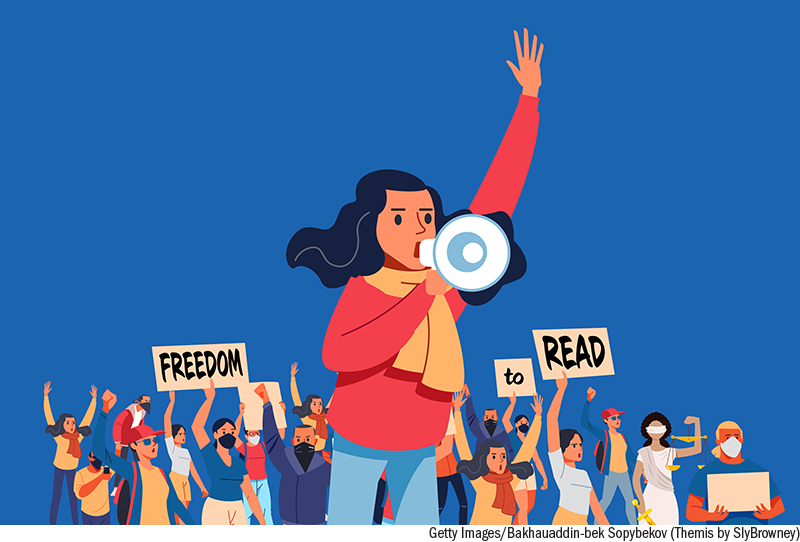 Nostalgia and the Printz process don’t really go hand-in-hand. But those old school feelings really can color reading experiences. We have to do a lot of work to recognize them and move past them in order to assess a book more objectively. The first time you read someone, you might have been a young, impressionable librarian (Karyn is not the only one dating herself this week, ahem). Or an author’s earlier work could have defined an entire field and, you know, won the very first Printz award. What I’m saying is your (OK, be honest: my) baggage might make it hard to realize that the particular book you’re holding isn’t what you’re expecting. But, as always in Printz discussion, it’s important to focus on the book in hand, not previous works.

So take Cecil Castellucci’s Tin Star. It’s fast paced, it’s got an interesting set up — the Major and Minor Species and their neverending machinations and alliances are a good backdrop. It’s the story of a revenge and I love (looooooooooooooove) when ladies look for revenge. I liked Castellucci’s aliens, too — I like that they communicate with wings and tones and non-human non-verbal signals.

Sadly, all my love for Castellucci’s other writing (Boy Proof!! Both of the Jane graphic novels! Year of the Beasts — on my back to school display 5evah) has to get out of my way while I assess Tin Star because there are some considerations that will keep it off the table during RealPrintz discussion. The writing is mostly fine — solid — but it never really soars; in fact it’s sometimes distractingly awkward. There is a tendancy to tell rather than show throughout the book; the characterization suffers for it.

There’s too much telling, too much summary. It’s a quick read, and initially satisfying, but it’s too uncomplicated, too simple — too easy. Tula makes very quick ethical choices that seem to have no impact on her ability to survive in Yertina Feray. She turns a blind eye to Heckleck’s dirty dealings — but if getting off the space station were really her only priority, wouldn’t she be looking to earn more money quickly? She refuses to deal with the looters who blew through Yertina Feray after the Imperium arrives — and yet three years later she has a thriving business? Overall, the stakes are just too low, which makes the novel feel superficial and unsatisfying.

I hope Tin Star is only the first in a series; I’d look for follow up books (I am eager to see what Tula does when she finally tracks down Brother Blue); it’s great to read a strong, unapologetically feminist science fiction title.

And if I have a case of nostalgia for Castellucci, I cannot imagine trying to assess Walter Dean Myers’ final book while serving on the Printz committee. Once, he visited NYPL to speak at a Young Adult Services meeting. My main impression was one of energy: a relentless writing schedule and a busy mind that never stopped twisting and turning lived experiences into new books that would engage young readers, speak to gatekeepers, and elevate the world of writing.

True to form, On a Clear Day features a relatable main character, potential appeal to all sorts of readers, and engaging first person narration. The cast Myers includes is thoughtfully diverse, and he treats his teenage audience with respect — the message of the book clearly is meant to inspire young readers to become agents of change in the world.

The plot itself isn’t as action-packed as the set up and back copy description make it seem. Although it’s fast-paced, it feels undeveloped; there’s a lot of debate about what to do about C-8, discussion about food sources and science and progress, but it can be hard to understand how it all fits together. The connections are the weakest parts  — how did Michael find everyone? Why do all of these other stakeholders care so much about The Resistance? And the interplay between the members of The Resistance can be tricky to follow, too; motivations and character development are minimal, particularly among supporting characters.

Myers’ take on the Occupy Wall Street movement and his thoughts about corporations vs individuals are a compelling beginning but in general, this novel feels like set up. With more time and other books it could have been a more complete package. Unfortunately, we won’t get that.

What we will get: We Need Diverse Books just announced it’s launching an awards and grants program, and Myers’ estate has given WNDB permission to name awards and grants in memory. I love that his actions as an activist and advocate for young people, for literacy, for diversity will be linked to this new movement working to the same ends. I love that the hard truths he spoke will be repeated, that the publishing industry and library field will still hear his voice and see his name every year. I love that his high expectations for young adult literature will continue to shape reading and writing.

I’ve gone on for long enough. Let’s talk in the comments!