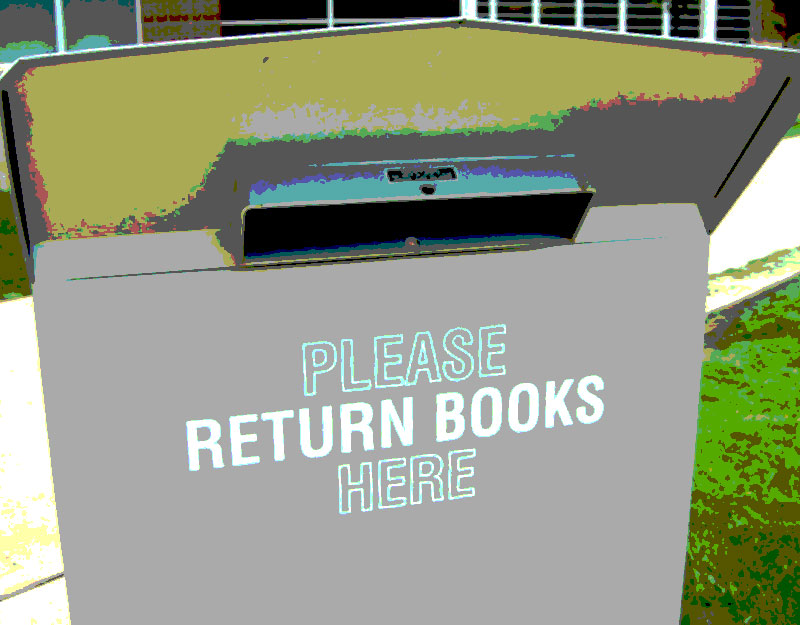 …so here’s part two of this ongoing series, and if you haven’t read the first post (which explains the approach I’ve taken), well, help yourself whenever you feel like it. In brief: this series will concern itself not only with opportunities to engage “reluctant readers” and reinforce rather standard ELA skills (i.e., the things you expect the medium to do), but also with some of the broader literacies that comics can help educators address—media, visual, and critical. That is, the subjects of this blog. Despite already knowing that this graphic memoir was posthumously published, I found some sections almost unbearably poignant, such as Pekar saying, “Who knows? Maybe I’ll keep going for a while.” Though I’m not sure how many students will know of Pekar’s life and work, the nice thing is that it doesn’t really matter: this book is absorbing from page one, with Joseph Remnant’s artwork both detailed and evocative—a visual record of historical events but an emotional record, too. The book is also a bit of a love letter to stuff like books and reading, library sales, comics, and literature. In short, Harvey Pekar’s Cleveland is simply not to be missed by any red-blooded person of letters, including those who have no intention of working with it in a school setting.

Informational Text/Multimodal Learning: Nearly every panel imparts some factual information about Cleveland, the narrator, or both. The early sections of the book are particularly rich in expository text about the city, meaning that there are few dramatic incidents but rather a very straightforward caption-plus-illustration approach. Encourage students to analyze panels closely to determine how the visuals work with the text. Ask: Where do they clarify information? Where do they expand upon it? Where do they represent a parallel track of information?

Local History/Writing: The social studies standards of many states include regional and local history, and this book can be used as a model for students researching and writing about where they live. That’s true as far as content is concerned (Pekar beautifully weaves twentieth century history with personal anecdotes) as well as presentation—even students working on digital storytelling projects may get ideas for how to juxtapose images and words effectively by studying what Pekar and Remnant have done here.

(P.S.:  There are a couple of panels that hint at sexual activity, but no nudity or profanity appears in the text. So I’m pretty confident that this would be terrific book for upper secondary, possibly in a reading circle.) Okay, so I’m cheating here…  this collection of Alex Ross’s DC-related pencils, sketches, and design work isn’t a graphic narrative itself, but is more of a reference book. Still, the artwork is beyond gorgeous, to the point where it might even help non-superhero fans grasp what all the fuss is about.

Media Literacy/Marketing: Part of what’s so eye-opening about this book is the range of work presented and its commercial applications. For example, in addition to straightforward character designs, there’s a lengthy section that focuses on Ross’s ideas for action figures based upon iconic characters. There’s even a spread on logo design. Encourage students to analyze these with an eye to how such different designs reflect different “audiences and purposes,” and, moreover, how such visuals work across media to establish an overall brand for the superheroes involved.

Portfolios/Annotation: A “new media literacy” that’s been gaining more attention in the past few years is annotation—the act of explicating texts (broadly defined) for other readers/audiences at point-of-use. In terms of classroom practice this same skill surfaces in students’ portfolios of their writing or other work over the course of a school year—often they will need to comment on their own growth, and in electronic portfolios links to other work or ancillary documents can be provided. If students are unclear on how to do this in a way that’s engaging, brief, clear, and informative, they can use Ross’s notes throughout the book as a professional model of how creators reflect on, and then communicate about, their own achievements.

The Adventures of Venus Like Anna & Froga, mentioned in part one, this engaging collection of stories about a young girl is “deceptive”—Gilbert Hernandez’s artwork belies how sophisticated (even quirky) much of his writing is (although the vocab level is not particularly high). For this reason, I’d caution against taking the “all-ages” label that’s been applied to it too literally: while certainly young readers should appreciate many aspects of the book, some of its content may land as so idiosyncratic (albeit playfully so) as to be inaccessible. And that’s actually a good thing. As you can see from the below, the concepts you can address with The Adventures of Venus are hardly “kids’ stuff.”

Stream of Consciousness/Surrealism: Long stretches of the story “The World of Venus” feature thought balloon-only narration, with the title character reacting spontaneously to everything that happens and even entertaining non sequitur thoughts. Looking for a comic that can be used with A.P. English students and/or one that be used to contrast different media’s presentation of stream of consciousness? Well, here you go. For similarly advanced students, the final story, “The New Adventures of Venus,” is powerfully surreal. In fact, you may want to ask readers if there is evidence for interpreting it as entirely a dream. And if it is a dream, does that make it more or less meaningful?

Writing/Comics Creation:  Hernandez cannot “disguise” how a good storyteller he is despite the misshapen word balloons, cruder figures and cramped lettering that mark Venus’s own one-page mini-comic (p. 61). Many students, regardless of age, can be self-conscious about creating their own comics (as is Venus), and showing them professional models can be daunting. However, by drawing attention to Venus’s work, you can demonstrate how originality, humor, and effective pacing can all be achieved even with draughtsmanship that is far from pro standards.