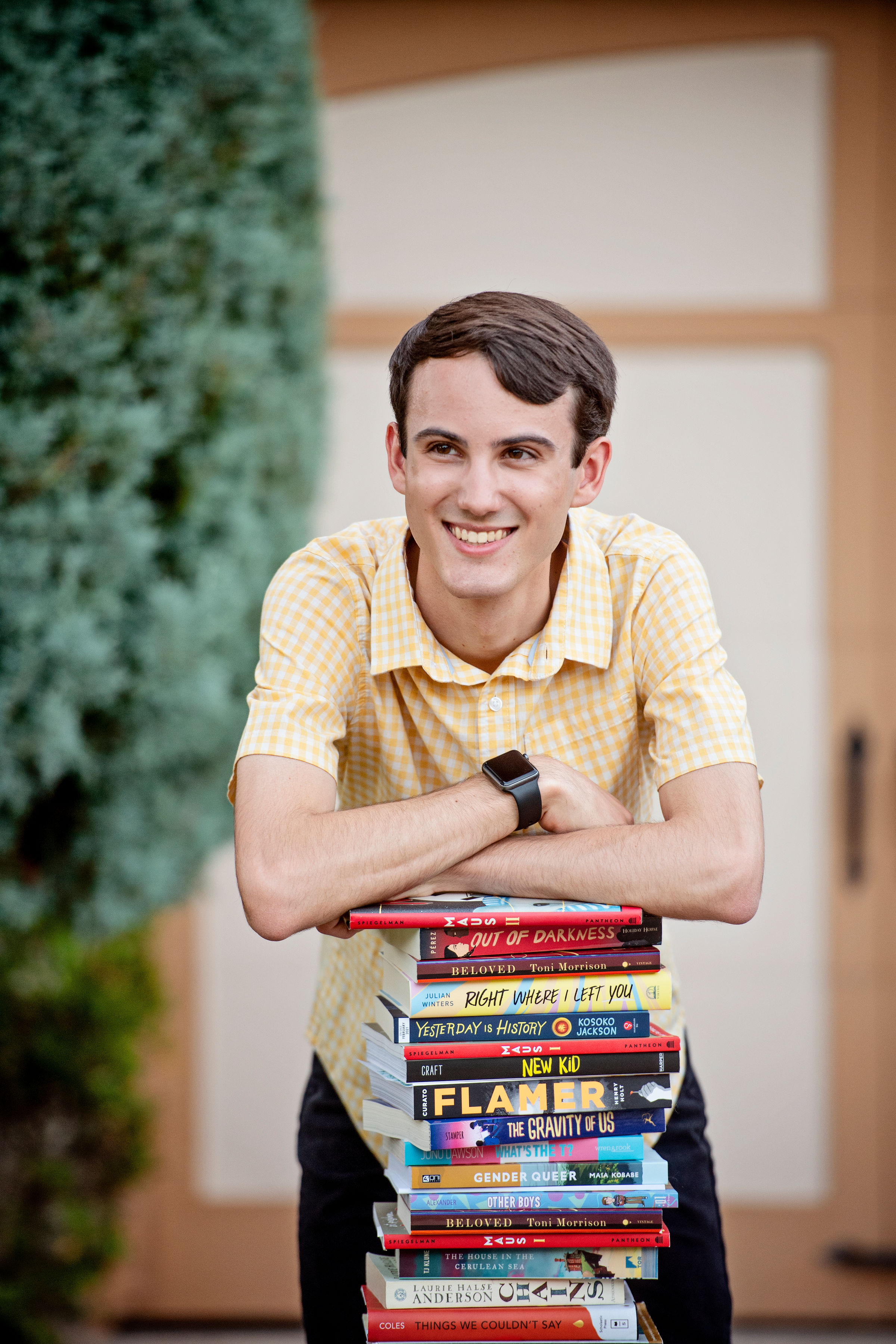 Review: The Girl Who Circumnavigated Fairyland

by Catherynne M. Valente, illustrations by Ana Juan. Feiwel and Friends, an imprint of Macmillan. 2011. Reviewed from copy from publisher.

The Plot: September is washing teacups in the kitchen when the Green Wind comes, asking if she’d like to come away with him and go to Fairyland. Of course, September says yes. What child wouldn’t? And so begins September’s quests and adventures in Fairyland.

The Good: How lovely, just how quickly September accepts the invitation of the Green Wind and how easily and deeply she believes in it, the Green Wind and his flying leopard, Fairyland and witches and dragons. September makes friends and accepts challenges and jumps into adventures. It’s not risk free. There are real dangers, both to herself and her new friends, and important decisions have to be made.

September’s seamless acceptance of the magical makes this a read for both those young enough themselves to believe that Fairyland may exist in the back of wardrobes, but also those old enough to no longer care what others think of their reading choices. This a delightful, rich, inventive book for both children and adults, readers understood by another writer whose magical world just happened, without explanation. As C.S. Lewis says in the dedication in The Lion, The Witch and The Wardrobe: “I wrote this story for you, but when I began it I had not realized that girls grow quicker than books. As a result you are already too old for fairy tales, and by the time it is printed and bound you will be older still. But some day you will be old enough to start reading fairy tales again.” Sometimes, a reader has to be old enough for fairy tales.

The language of The Girl Who Circumnavigated Fairyland is rich and deep, with much for both those for whom it is all new and for those who recognize other times, other places, other books, deeper truths. Chapter headings are elaborate and old fashioned, such as “Chapter 1. Exeunt on a Leopard. In Which a Girl Named September Is Spirited Off by Means of a Leopard, Learns the Rules of Fairyland, and Solves a Puzzle.” There is wordplay, not always obvious at first: “All children are heartless. They have not grown a heart yet, which is why they can climb tall trees and say shocking things and leap so very high that grown-up hearts flutter in terror.” Observations are made to the reader: “[September] felt quite bold and intrepid and, having paid her own way, quite grown up. This inevitably leads to disastrous decisions.” And this, so true: “ . . . you can have grief without adventures, you cannot have adventures without grief.”

As you can tell from the quotes, there is humor. Other parts that will make the reader smile and chuckle: a wyvern who believes his father is a library. Yes, a library, not a librarian. A woman made out of soap and is called Lye, with the word “Truth” on her forehead.

At Finding Wonderland: “I quickly found myself absorbed in this charming, whimsical, offbeat tale peopled with a vast range of quirky and memorable characters, from the humanoid to the animal to the animated-inanimate. There are surprises and adventures at every turn in this book, which is suitable for middle grade audiences (although fans of creatively written fantasy might enjoy this book at any age).”

At The Book Smugglers: “it is a book that is so beautifully written and full of incredible imaginative twists and ideas that I constantly had a sense of wonderment reading it; but above all, this is a book I will treasure forever and keep close and go back to, many times in the future” and “each creature has an underlying idea or concept or issue that is addressed with subtly and beauty: from a search for self-identity (if Wyvern is not the son of a library, then who is he?) to the horrible truths of slavery; from selfless devotion to political unrest. This is a book that celebrates fairytales without ever being derivative and never forgetting that they can be dark and gruesome.”

At Fuse #8: “Here you have an author who clearly enjoys writing. And if that enjoyment seeps through the page and into the reader’s perceptions, then here is a book that they’ll clearly enjoy reading. A true original and like nothing you’ve really ever seen before.”