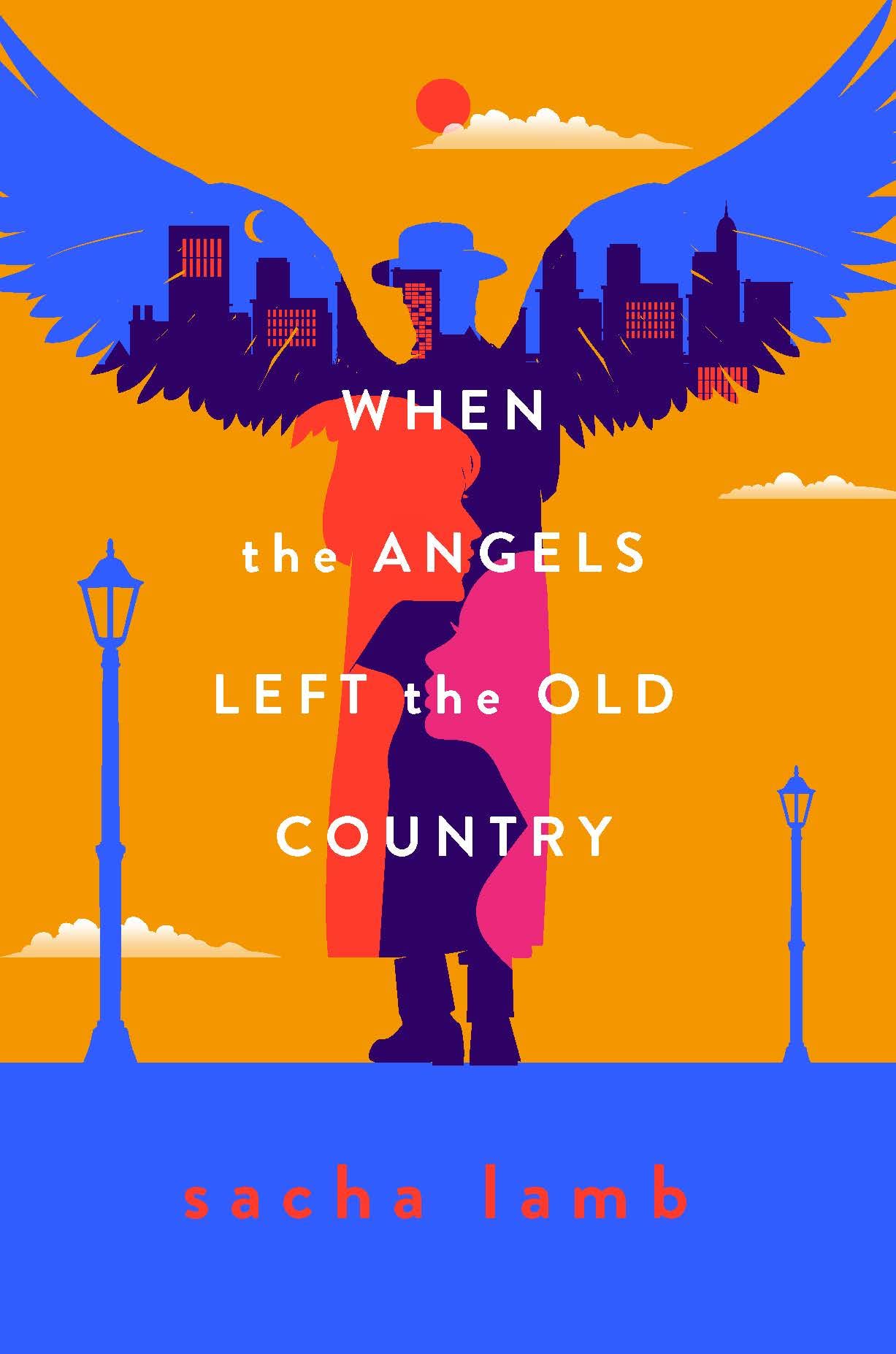 Once upon a time, School Library Journal held a battle, whereupon sixteen amazing books would be judged by all kinds of literary demigods and whatnot, until only three books remained. And, Once Upon a Time, the Battle Closer (A Literati Royale…A Poetry Man) would swoop down and select a winner amongst the three. Unbeknownst to the Battle Closer, part of this enormous responsibility was setting the rules of combat (aka criteria) for this battle of the books. That seemed easy enough. Until he saw the three books. Once upon a time, The Poetry Man called his School Library Journal contact and was like, Huh? What?

And here we are.

Well, here I am, in Hawaii, on the beach, watching the sun dip into the sea, drinking a limeade (Wink. Smile), trying to come up with the criteria to judge: a Newbery Medal-winning middle grade fantasy novel (in which the main character’s name is also the name of the daughter of another Newbery-medal winning author, but that’s another conversation), against a Young Adult love story that was a National Book Award Finalist, a Michael L. Printz Honor Book, a Coretta Scott King-John Steptoe Awardee, a #1 New York Times Bestseller and, get this, is being made into a movie, against a graphic novel memoir of THE John Lewis and the 54 mile march from Selma to Montgomery (which won a few awards: National Book Award Winner for Young People’s Literature, Michael L. Printz Award, Coretta Scott King Author Award, Sibert Medal, YALSA Award for Excellence in Nonfiction Winner, Walter Award).

As a poet, I am invested in, and obsessed with language. With choosing the right words. With making them dance on the page. If the criteria were lyricism and gorgeous writing, then The Girl Who Drank the Moon by Kelly Barnhill would win hands down. I mean she had me at her chapter titles, In Which she forecasts what’s about to go down with such compelling metaphors and whatnot. I mean, the story is pretty exceptional: A baby girl is left to die in the forest, only to be rescued and raised by a witch who mistakenly feeds her moonlight which enmagicks her (fills her with magic) and sets her on a course to find herself, her purpose, and ultimately save the world—with the help of a pocket-sized dragon, and, get this, a poetry-quoting monster. But, what makes this old fashioned fairytale a winner is most definitely the luscious prose. The waxing moon rose earlier each night… or Memory was a slippery thing—slick moss on an unstable thing, and it was ever so easy to lose one’s footing and fall… or

In Which a Magical Child is More Trouble by Half

When Luna was five years old, her magic had doubled itself five times, but it remained inside her, fused to her bones and muscles and blood. Indeed, it was inside every cell. Inert, unused, all potential, and no force…

And people, when you get to the last paragraph of the last chapter of The Girl Who Drank the Moon, you will know the magic in these words is everything. Everything.

I’ve been writing love poems since I was twelve years old. I wrote them to my mother. And then girls. But, I never showed them to anyone. Until college. And, it got me dates. I could tell a story about a girl and a boy and a kiss like nobody’s business. I figured out early on that I wanted to use the concise, rhythmic, figurative language of verse to tell powerful stories (not just to get dates, though). If the criteria in this Battle of the Kids’ Books grand finale is storytelling, I’d have to go with Nicola Yoon’s The Sun is Also a Star. Natasha and Daniel are both in search of freedom—her from impending deportation to Jamaica due to her undocumented immigrant status, him from his South Korean parent’s overbearing, pressured, and unyielding plan for his future as an Ivy Leaguer. She wants to stay in America. He wants to be a poet. They are both looking for a way out, for a way to fulfill their own destinies, when in true romantic dramedy fashion, fate brings them together. On a train. Told over the course of one day—Natasha’s last day in New York City, Daniel’s last day in childhood—in alternating chapters, their love story is organic, fast-paced, suspenseful, and smart. There’s some rather awesome storytelling techniques that Nicola Yoon uses here, which really separate her novel from the pack, one of which are the chapters not narrated by Natasha or Daniel, but rather by characters who play very small, but significant parts in their evolving lives: a security guard, a secretary, a brother. Equal parts love story and social commentary, The Sun is Also a Star is an incredibly beautiful tale. And, the pretty cool twist at the end, is both bittersweet and full of the thing with feathers, that all young people are in need of, heck, all of us really: Hope.

But you have to hope. You have to be optimistic in order to continue to move forward—John Lewis.

Everyone knows of John Lewis’ extraordinary life (If you don’t then, March, is, literally, the perfect introduction), and this installment of the graphic novel trilogy about his firsthand account of the Civil Rights Movement is, like Raina Telgemier says, “one of the most important graphic novels ever created.” With vivid, emotionally-intense, jump-off-the-page black & white drawings as the fuel, Lewis’ book drives us through the tumultuous years of our country’s reckoning with its dream that all men and women are created equal. Chronicling the bombing of the 16th Street Baptist Church in Birmingham, AL, the Freedom Summer murders, the 1964 Democratic National Convention, and the Selma to Montgomery marches, you simply don’t come out of this the same. Whole. But, you do come out of it hopeful. You do come out it extremely grateful for the sacrifice that John Lewis made. And, on page 107 when Fannie Lou Hamer delivers her testimony on the tragedy and terror in Mississippi, you do come out of it inspired. To remember. To do something. Anything.

Once upon a time, a poet made a decision that since there was no rubric for judging heart and pain and soul and love and vicious clubbing and death and love and magic and the audacity to hope, the criteria for judging the School Library Journal Battle of the Books would be, get this: remembering.

In Which, March: Book Three wins every time, because it reminds us that:

Without the enchanting American imagination of Martin Luther King we could never fully appreciate the fantasy of a Kelly Barnhill.

Without Ella Josephine Baker and Fannie Lou Hamer raising their voice, Nicola Yoon does not find hers.

Without the sacrifice of a John Lewis, you don’t get President Barack Obama.

The poet, Miller Williams, in Of History and Hope, says,

But how do we fashion the future? Who can say how

except in the minds of those who will call it Now?

If we can truly remember, they will not forget.

The Kid Commentators did not know the outcome prior to the publication of this post.  Our comments will be in the Comments area below.

A Final Thank You to all our judges, the SLJ team, Fantasy BoB Kid Judges and Commentators, and BoB followers.

See you all next year!