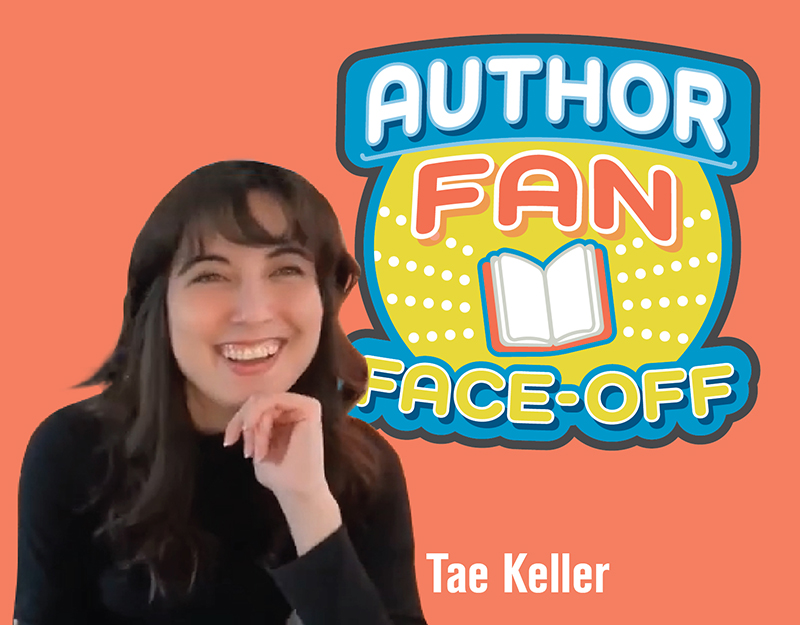 Harriet The Spy Book One

And now, my Harriet the Spy reread! Today, it’s Book One. I’m going through chapter by chapter, doing my reactions. So, yes, this will make little sense to anyone who hasn’t read Harriet.

Tomorrow will be Book Two; Wednesday, Book Three; Thursday, the Tributes; and Friday, my review.

Oh, there’s a map! And this was published in 1964? Two years before I was born? I read this in the 70s, and it seemed current then. I wonder how it’ll hold up?

I forgot about playing Town!!!

And Harriet has a house with a courtyard and a tree? And her father “works in television”? And Sport’s father is a writer. I love how Fitzhugh is revealing so much in these few paragraphs.

And wow, Harriet is bossy! “In this town, everybody goes to bed at nine-thirty.” Love the combo of Harriet in charge, Sport doesn’t have a chance, and Harriet truly believing she knows it all.

And also Harriet revealing some things about those around her. The writer based on Sport’s dad? Is in the bar.

And Ole Golly! Harriet’s nurse! And a cook! Who never gets a name! (A nameless servant/staff member/employee would never happen in a book today.)

“I don’t think I’d like to live where any of these people live or do the things they do.” I just adore Harriet. Her attitude.  And I’d also forgotten she has no middle name, she gives herself the “M” in “Harriet M. Welsch.”

The trip to Ole Golly’s mother, and I thought, for sure, this happened later on in the story. But what a way to show us Ole Golly and Harriet and Sport.

And of course the tomato sandwiches! And Harriet wanting her mother to remind her to drink the milk, because it made her feel comfortable.

OK, now we are at Harriet’s sixth grade class in a private school: Harriet, Janie, Sport, Pinky Whitehead (is he related to Mrs Whitehead, the Dean?), Beth Ellen, Rachel, Marion, Carrie, Laura, the Boy in the Purple Socks. That’s just ten. That’s small. Which means that Harriet’s and her two friends are a third of the class, roughly speaking: not so isolated, or not-popular, as I remember.

At this point, I keep imagining all the parents are out of Mad Men.

“Does his mother hate him? If I had him I’d hate him.” Harsh, Harriet.

And now, the spy clothes!

Harriet’s blue jeans, all ripped up, and her belt with her tools, and that dark blue sweatshirt —

Harriet has a RED sweatshirt, it’s on all the covers, and it’s why even now, when I put on a red hoodie, I think of Harriet.

Yet here it is: And just to remind you, to the side, the RED sweatshirt that Harriet is wearing.

Now, I get why red would be used on the cover, to pop the color. But wow. I feel like I’ve lost a bit of childhood.

The spy route, which includes a bit of breaking and entering. Oh! Mrs. Plumber, who in my head was old? Is 40!!! Let that sink in a while, OK. Because a 40 year old divorced rich lady is way different than what I’d been picturing.

Egg creme: for years I thought this was made with a raw egg or worse, a cooked egg, and couldn’t understand why anyone would want one.

And the visit to Sport’s house reinforces to me, as an adult, that Sport’s father has a bit of a drinking problem. I just thought Sport’s dad, was, well, irresponsible or self-involved.

Harrison and all his cats. Still grosses me out.

The Robinsons also have a gun collection! And Harriet is so casual and cold in some of her observations: “then they might kill it.”

I love her level of self: where she both thinks she knows it all, but also that when she doesn’t expect or want attention she won’t get it. Like how she’s all over the neighborhood in this spy outfit, yet doesn’t think anyone notices. And expects to write all this stuff and that it’ll never be read.

Oh, and Janie’s family has a maid. I don’t think, middle class kid that I was, that I picked up on how these kids were from rich families.

Oh! And this, this, so shows a child’s view of the future, thinking of themselves as an adult yet at the same time so grounded in the experiences of childhood that cannot imagine adulthood: “but it would be at night and I wouldn’t be allowed out.”

I love Harriet’s preemptive shouting tantrum. I love that she has a tantrum. At eleven.

Ole Golly’s relationship with Harriet versus her parents. And Mr. Waldenstein, the delivery man!

If Harriet’s parents met on the boat to Europe, and Harriet is eleven in 1964, that would mean, what, late 40s? Early 50s? I wonder if readers today just think this is a cruise, rather than routine travel. And I like that they met by her father throwing up on her mother.

And the scene with Harriet and her mother is sweet.

Interesting: Ole Golly is having her boyfriend over for dinner. To meet Harriet, I guess? And they call each other Mr. and Miss? Even in 1964, that seems oddly formal. Wait, they’re going by George and Catherine now.

I like Mr. W’s backstory, but it seems a bit strange. He had a breakdown? And appears to have abandoned his child, but who knows how old the son is? I mean, his simplified life is sweet —

“Two living as one.” Oh, poor Harriet may be “the Spy” but she’s not good at reaching conclusions from what she spies on. She doesn’t get that Mr W and Ole Golly are talking marriage. Neither did I, the first time around.

And now they are off to the movies! With Harriet INSIDE the delivery box. And after they go to the drugstore and Harriet has two egg cremes.

I know what’s coming, but I was oblivious when I read this the first time. Didn’t realize just how late they were out, and, also, that Ole Golly had done this, gone out late with Harriet, with no note left. (This is one of the areas where 1964 matters, because no cell phone.) It seems irresponsible of Ole Golly, and maybe it shows how much she cares for Mr. W? On the flip side, Ole Golly has worked for the family since Harriet’s birth. Where is the trust?

But it is midnight and their child is missing.

And poor Ole Golly! Gets engaged, becomes a verbal punching bag, gets fired, and handles it all so well with a great speech to Mrs. Welsch with Ole Golly getting the upper hand. She’s not getting fired, she’s quitting, so there!

(Another kind of 1964 thing, with her quitting to get married, I mean, she can’t be a live-in and have her own life, but really, all or nothing for this job? But Harriet is in sixth grade.)

Also, raise your hand if you think something awful happened at the dinner part, which is why Mrs. Welsch threw such a fit.

And “the time has come, the walrus said,” always makes me think of Harriet and Ole Golly. Always.

And wowza, a quick marriage is planned! And visiting Canada? What about his cashier promotion, will that wait? But this explains why Ole Golly is quitting.

“Tears never bring anything back.”

We should all have an Ole Golly.

But can we take a moment? Ole? What the heck is that, even? A nickname from a baby Harriet?

And I had no idea Ole Golly was leaving so soon.