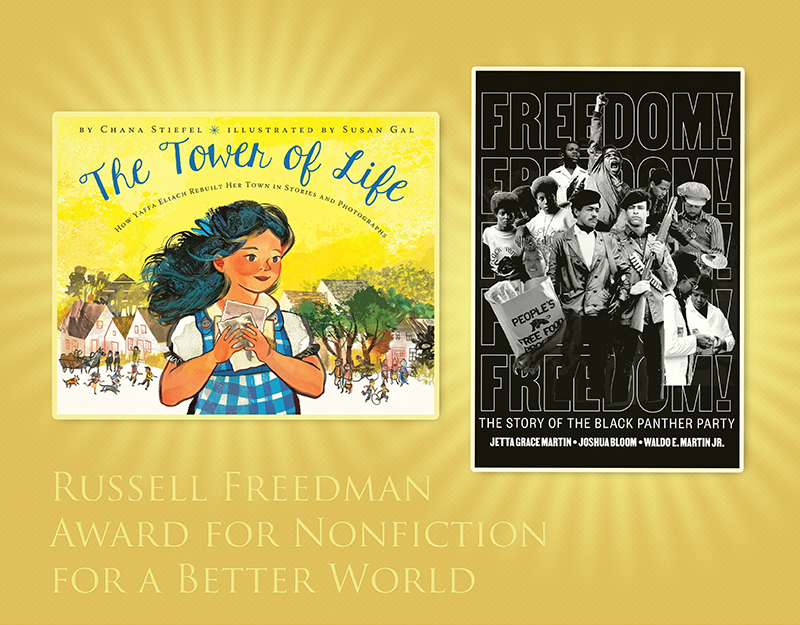 Another guest post — it took a while for anyone to take us up on the offer, but when it rains, it pours! Maggot Moon is a fascinating book, one I admired greatly, and here to talk about its Printzly qualities is Barbara Moon. Barbara was a middle school librarian and the youth services coordinator for a public library system for her day jobs. In her spare time, Barbara has served on ALSC’s Odyssey Award and YALSA’s Great Graphic Novels for Teens committees and is currently a member of YALSA’s Margaret A. Edwards Award committee. She also reviews for SLJ and is an Audies judge. Alas, she has never been a Printz committee member, but enjoys reading and discussing current YA lit, and now that she has retired perhaps that’s next! Like what she has to say? Follow her on Twitter at moonb2. I am an unabashed Sally Gardner fan.  I remember pressing The Red Necklace into the hands of near strangers, urging them to read her fantastic tale. The year of its publication, a large percentage of my family received a copy as a birthday gift. Just so you know…

I read and reread Maggot Moon, assuming that spam fritters were a part of Standish’s strange world. Not so.  I have recently learned that spam fritters actually exist and that real people eat them, with mushy peas as a side. In case you were wondering…

Gardner’s slim volume consisting of a scant 279 pages seems like an odd choice for a Printz discussion, especially when compared to some of the more weighty tomes under consideration for the award.  How does this strange little volume measure up? Well, here’s what worked for me.

I was intrigued by the unique setting. In only 100 short chapters, Gardner creates an alternate history that is an eerie mash-up of Nazi Germany and the Cold War. Set in 1965, this frightening world blends devotion to the “motherland”, developing a “pure race”, a totalitarian state, and the frenzy to be “first” to achieve a lunar landing.

Standish Treadwell (this book is replete with double entendres) speaks in this first person narrative told “to myself”. This voice, described by one reviewer as “idiosyncratic,” is one of the book’s memorable features. While events follow a chronological continuum, there are interesting lapses in time and place in his narrative. Short chapters with simple sentences further underscore Standish’s learning disability.

Perhaps because Gardner herself is dyslexic, the text describes Treadwell’s world with biting precision. For example, Standish describes printed text: “words are just circus horses dancing up and down.” The misuse of words and phrases admits readers into his world with startling clarity.  Close approximations of words, such as the planet “Juniper” and the land of “Croca Colas” provide additional understanding into the workings of Standish’s mind.

The double meaning of words is particularly effective. When Standish is informed that Hector’s illness has “turned the corner” he remarks, “I didn’t know there were corners in illnesses.”Another example is the use of the word gravity. “Gramps pulled at the gravity in me. “Moon man still wore his gravity boots, which he didn’t need as there was plenty of gravity here. Too much. In fact, I thought a little less of it might be a good idea.”

Gardner begins the riveting drama with graphic descriptions of physical abuse.  However, it is the progressive escalation of tension in the last portion of the book that is particularly effective.

Standish’s terror increases as he bids a tearful farewell to Gramps, enters the lunar surface set, prepares to expose the lunar landing hoax, and then culminates with his growing realization of the danger that he faces. Gardner effectively uses the short chapters to full advantage as each chapter forms another precarious step toward revealing the government’s duplicity on national television.

The book is rich in the exploration of themes such as the friendship and loyalty between two friends.  When Standish’s determination to save Hector trumps his fears, he finds Hector and declares,” I came by myself to take you home…When you left there was just this huge hole. I couldn’t walk around with a hole that size in the heart of me.” The growing courage of Standish is  evident as he progresses from a boy standing by while witnessing the violent beating of a classmate to his carefully considered decision to stay behind, volunteer to work on the elaborate fake moon landing,  locate his friend, and then finally expose the government fraud. His dawning realization of this sacrifice comes with these words: “I am about to be hanged and I’ve never drunk Croca Cola, never driven a Cadillac and never kissed a girl. All of these nevers are what I’m going to take away with me.”

Gardner explores the concept of reality verses illusion with fabricated renditions of the lunar surface and Gramps’ paintings and cardboard images. Media, including TV and radio are used to create deceptions.  “He fiddles with the set (radio) unit we heard the Voice, the only one Gramps trusted to tell the truth. This is, he said, if there is any such thing as a truth. Hard to tell when so much is a lie.”

The overarching theme of weakness as a strength permeates the book.  Standish acknowledges both his weakness and the advantage that this perception of weakness gives him. “Stupid will work well for me here.”  “They think I’m not paying attention when I am.” Ultimately he realizes that the ability to think in different ways is not just a sham, but a true strength: “I saw a pattern;” “I thought about it from all angles.”

Line drawings of rats, flies, and maggots create a grotesque parallel story to Treadwell’s narrative and are an added bonus. Both the story and the images worm their way into the reader’s consciousness. “Worms that buried themselves into your worried mind, to rot all thoughts of freedom.” The use of words, such as Greenflies, which are also known as aphids, sap-sucking insects, was apropos.

What didn’t work for me was Gardner’s repeated references to the value of imagination. I began to grit my teeth after the umpteenth statement on Standish’s imagination.

I wondered also about the descriptions of characters whose motives and responses seemed vague and simplistic.  With the exception of Standish, they all seemed pretty thin.   Even central characters Hector and Grandpa are briefly sketched, with huge pieces of characterization missing.  Others, especially Mrs. Lush and Miss Phillips are little more than wispy illusions.   I initially felt that the story would have been richer if the characters had been presented in greater detail.  However, on further reflection, does the focus on Standish, on what he thinks and feels to the exclusion of other characters strengthen the voice?  Does this fit with the short sentences, brief chapters, and word reversals?  I began to wonder if in fact, the entire book is a metaphor for the value of perceived weakness being strength. Do we understand his world view more clearly because of what he omits from the narrative?  I’m a bit on the fence here.

So does this little David have the literary muscle to strike a blow against some of the heftier 2014 contenders? Just like the Biblical story, Maggot Moon is up against some fairly substantial Goliaths. Does it hold up?